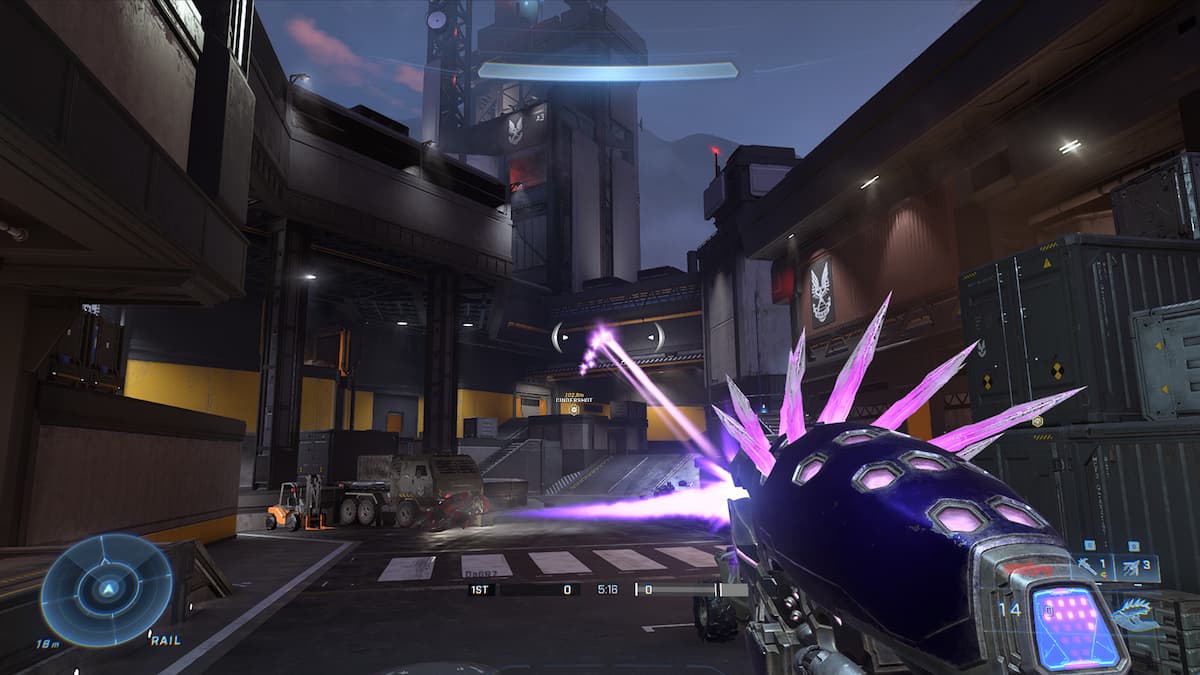 Halo Infinite has a number of Shock Weapons that players can choose from, but these can be difficult to control without practice. Shock weapons are unique in the Halo series, and they do not shoot bullets with conventional gun mechanics. Instead, it dishes out a chain of electric beams that damages multiple opponents at once.

A shock chain can be described as a phenomenon that occurs only when you beam multiple enemies with shock weapons. For those familiar with the Halo franchise, closing off choke points with shock weapons is a common technique. Ideally, the enemies are funnelled into a tight angle and the shots have to be precise to trigger a Shock Chain. Here’s how players can trigger a Shock Chain in Halo Infinite.

The post How to kill enemies with a Shock Chain in Halo Infinite Multiplayer appeared first on Pro Game Guides.